Error: Glasshouse Fragrances website cannot load on this browser. Internet Explorer 11 & below are not supported. We recommend using Google Chrome for the best browsing experience.
Skip to content

YOU CAN’T GET ENOUGH

We believe that our sense of smell is the most powerful one of all. We scan and understand the invisible world of flowers and food, old books, sun tans, applewood fire and rain before it happens. We learn, we’re warned, and we feel attracted or hungry, we remember that time, and we’re made to feel things we can’t fully explain. All because of the relationship between what’s in the air and our unique selves and the raw power to make us feel.

This is the world we inhabit and continually create at Glasshouse Fragrances. Complex, layered fine fragrances in many forms that make you feel something. Deeper. Beyond our product and yourself. What we make and where we take you is Further than fragrance itself. 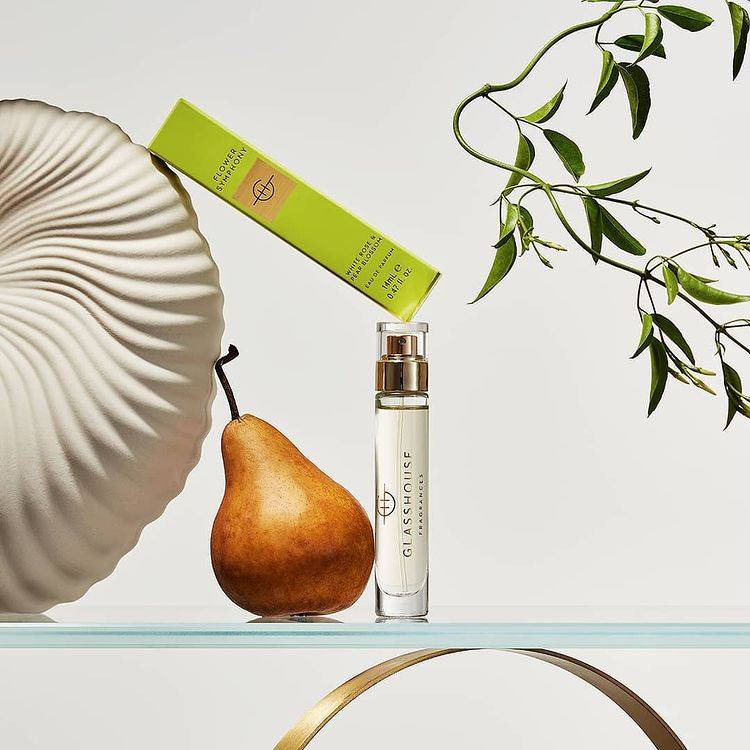 Glasshouse Fragrances was founded in 2006 by Nicole Eckels, a New York firebrand far from home. Having ventured to Sydney in search of adventure, Nicole looked for scents that were exotic and enchanting. So she created Glasshouse Fragrances as much to fill the fragrant void in the market, as the one in her lifestyle. She started with a focus on candles, and she made the first versions in her kitchen. Curating ingredients, folding them in layers until the notes became a song, she felt moved to places and times and feelings that weren’t in front of her before. She knew then she had unlocked a power she wanted to share with the world.

Today Glasshouse Fragrances is the leading fragrance brand in the Southern Hemisphere. We create a multitude of fine fragrances that take every form, each of which is designed to electrify you through your sense of smell.

Nicole still leads the brand, and over 200 people. She still creates new fragrances (with the help of an international team of esteemed perfumers). She still invents new formats and double-checks our products every day. She just keeps odd hours now. Because after nearly 2 decades of living down under, she’s back in New York City—happy to be home and thrilled to finally introduce the brand to America where fragrance obsessed people like Nicole have been patiently waiting.

FOR A SECRET ESCAPE OR A CALMING RITUAL

FOR A SECRET ESCAPE OR A CALMING RITUAL

Where art and science collide, responsibly

Conceptualized in house and created in partnership with the world’s greatest perfumers, each of our products begins with inspiration and exacting standards.

Go Behind the Scenes

Our products are formulated without parabens, SLS or animal byproducts, and we never test anything on animals (other than our fellow fragrance obsessed humans).

We use the least amount of packaging possible to keep our products safe and secure for you, and we continue to design our fragrance vessels with re-usability in mind.

HANDCRAFTED IN AUSTRALIA FOR YOUR SPACE & YOUR SKIN

HANDCRAFTED IN AU FOR YOUR SPACE & YOUR SKIN

We always focus on fragrance first, and keep it foremost throughout development. We call this process of optimizing and concentrating fragrance in a product “Triple Scenting,” and it ensures anything that says “Glasshouse” is both uncommonly fine and unusually forceful.

Each of our fragrances expresses itself ever so differently to you, depending on a range of factors like its product form, and your body chemistry and environment. When you layer a scent, by washing with the body bar, spraying eau de parfum and refreshing with hand cream, you create an immersive high fidelity experience where every note and nuance of your favorite fragrance booms and soars in vivid detail.

WATCH THE STORY OF 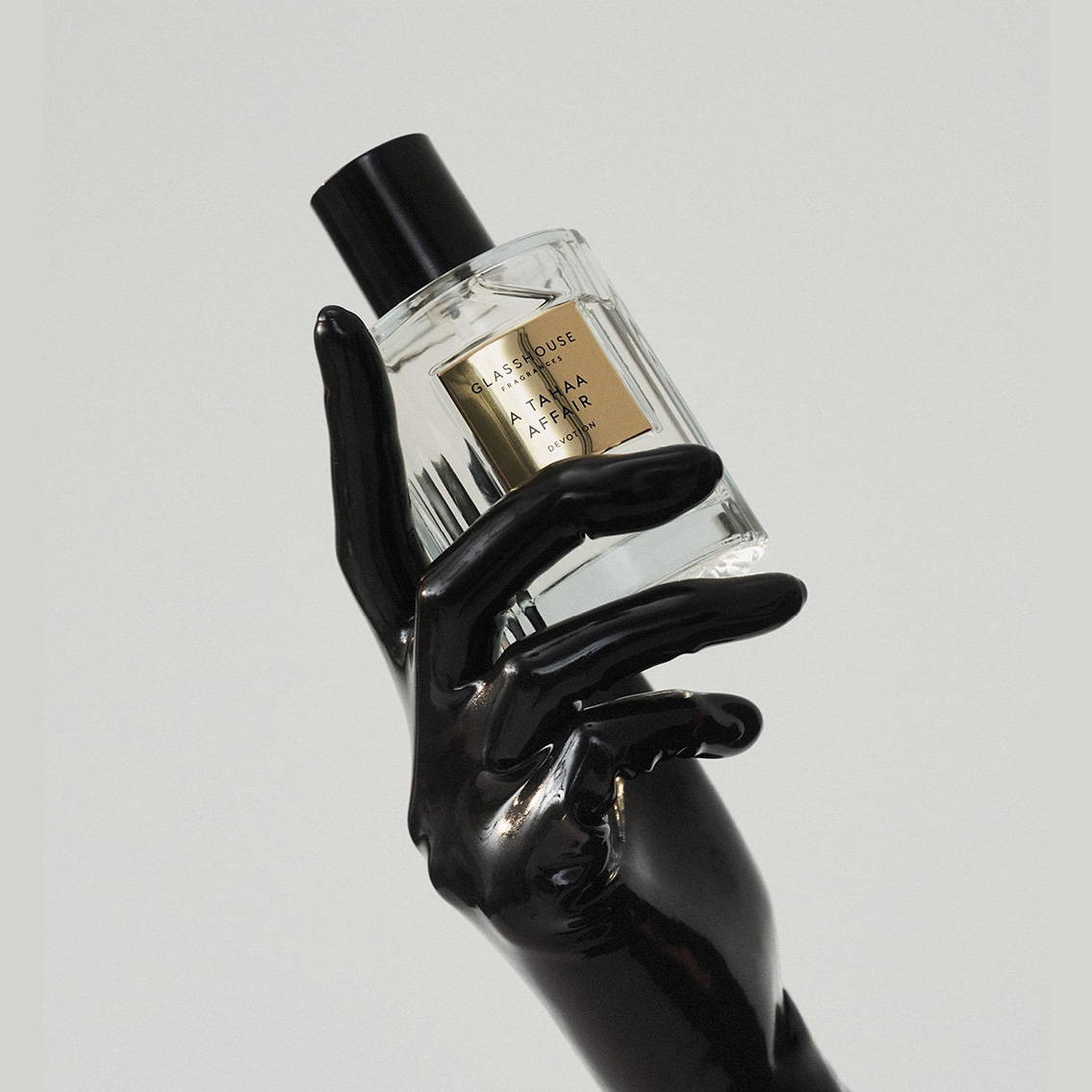 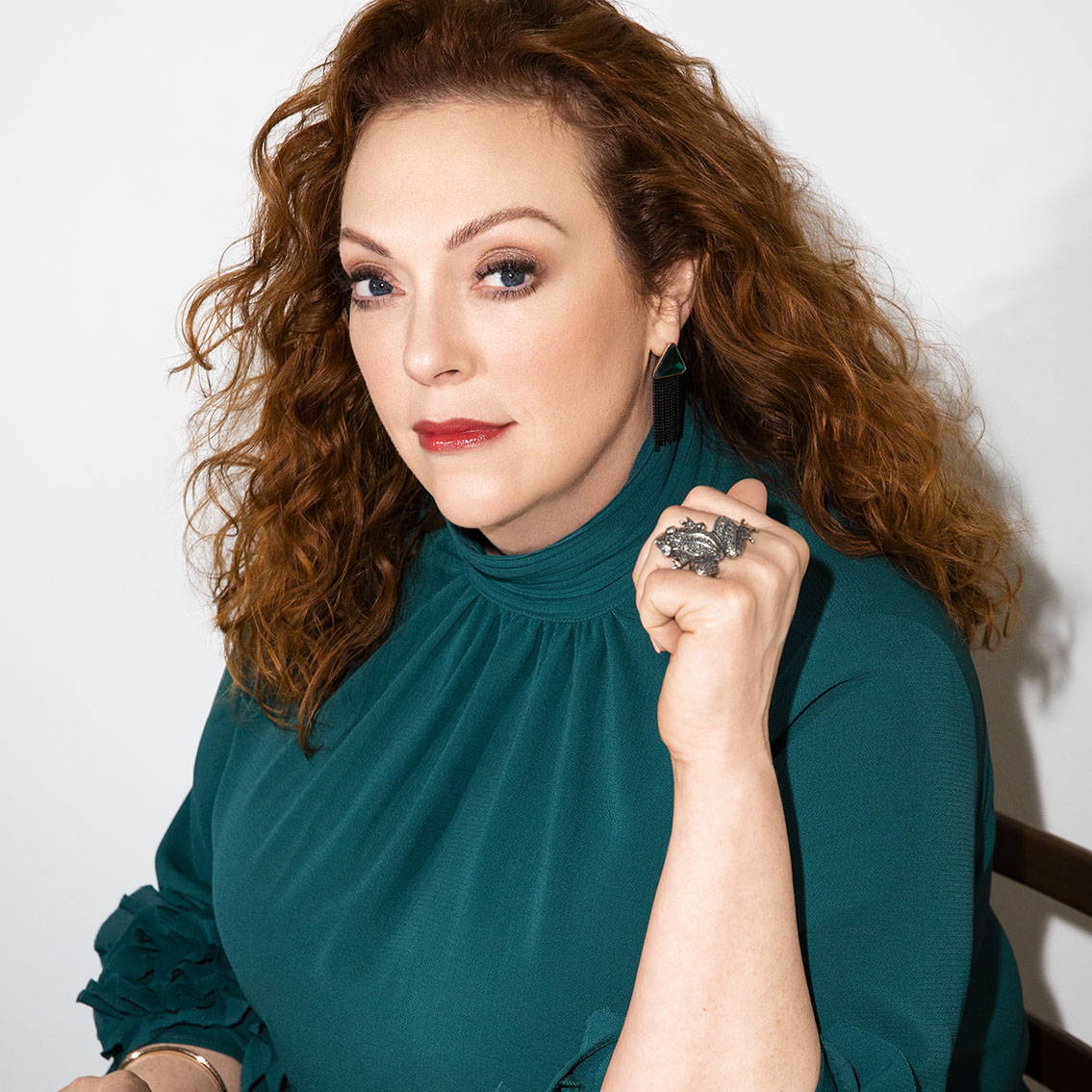 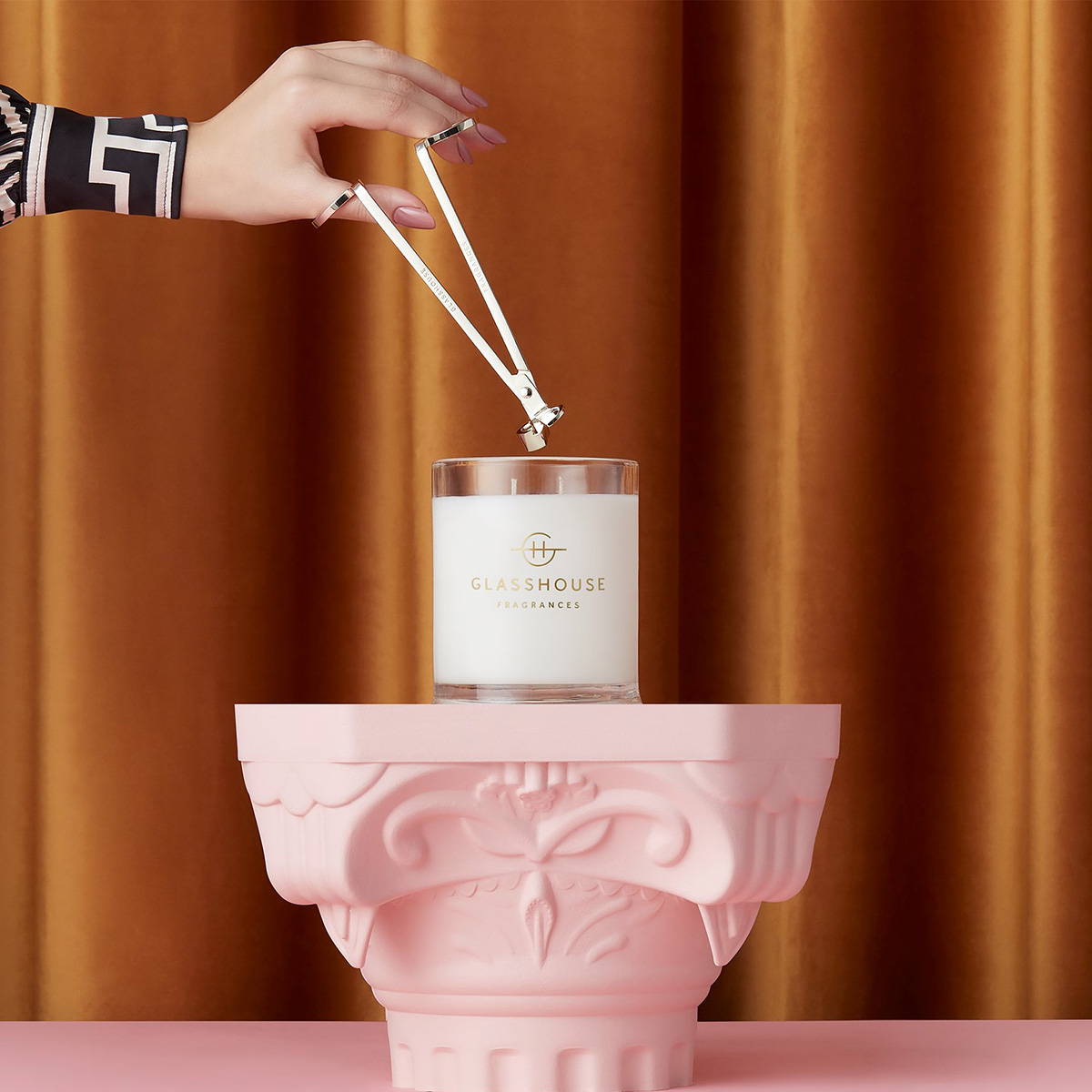